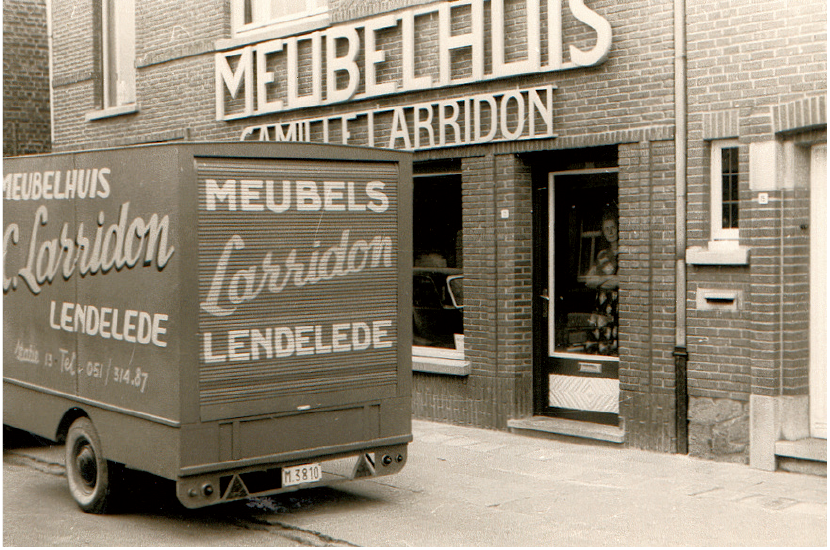 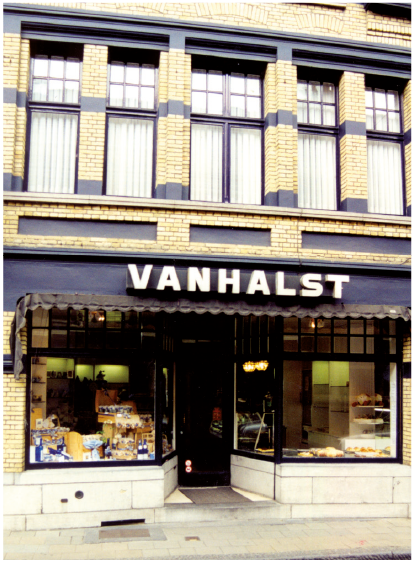 The Vanhalst-Larridon family has been a family of creative entrepreneurs ever since the start of the 20th century. .

Until the age of 33, Camille Larridon lived with his parents where he built a little workshop behind the house. As of 1945, he started manufacturing his own furniture in an old shed that was used for dressing flax. The warmth of the house was better suited for varnishing, which is why he used to finish most of his pieces at the kitchen table. In 1950, Camille decided to build a new workshop and open a store. His wife, Maria Vanneste, gave up her job sewing shoes at home and set up a small mattress business in the parlor of their house.

Right up until the final days of his life in 2003, Camille used to come into Larridon Furnishing every week in his Sunday best and talk to the customers. His eldest daughter, Jenny Larridon, is the driving force behind Vanhalst Birth and Baby Shower Favors since 1968.

Pierre Vanhalst earned a living as a photographer right after the First World War. Several of his sons followed in his footsteps. But not Lieven Vanhalst. In 1968, he became a pastry chef, a very exclusive and creative trade at the time. The patisserie business branched out into a birth and baby shower favors store, which became a wholesale company in the 90’s.

Frank and Sophie Vanhalst completely rewrote the business plan of Vanhalst Birth and Baby Shower Favors in the early years of 2000 and launched bb collections. It resulted in a rapid exponential growth of the business.

Little by little, Vanhalst grew from a traditional wholesale company into a leading, creative enterprise that is firmly established in the market of birth and baby shower favors, wedding thank you gifts, little keepsake presents, and small packaging designs under the brand name bb collections.

With Atelier Pierre, Vanhalst enters the market of living accessories, alongside the market of birth and baby shower favors, wedding thank you gifts, little keepsake presents, and small packaging designs.

Working together with young Belgian designers

‘Atelier Pierre’ refers to two impressive great-grandfathers: Pierre Vanhalst and Camille Larridon. In the early 20th century, Pierre earned a living as a creative entrepreneur and a photographer. The link with ‘Atelier’ comes from Camille, who had a workshop where he made furniture. ‘Atelier’ perfectly describes the environment we wish to create for designers who are just starting out. It hints at craft, conception, and skill… ‘Pierre’ on the other hand adds character and authenticity.

Atelier Pierre is therefore a strong and elegant brand that is rooted in tradition and workmanship. Products are preferably made from sustainable and affordable materials. Incorporating photography can and will definitely offer additional value. 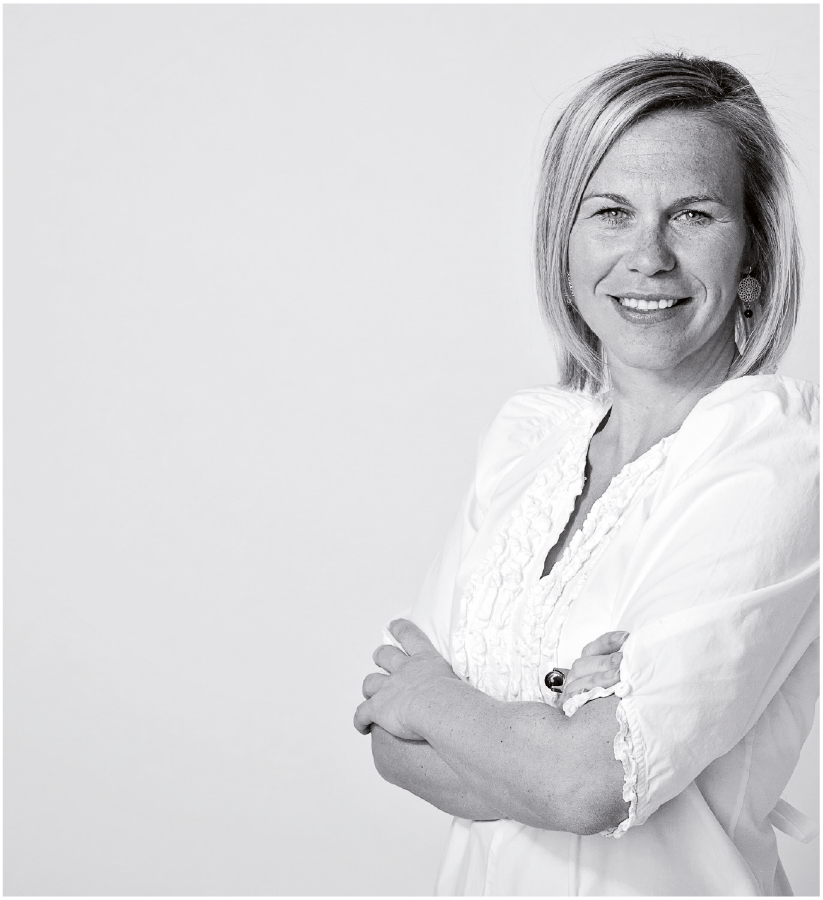 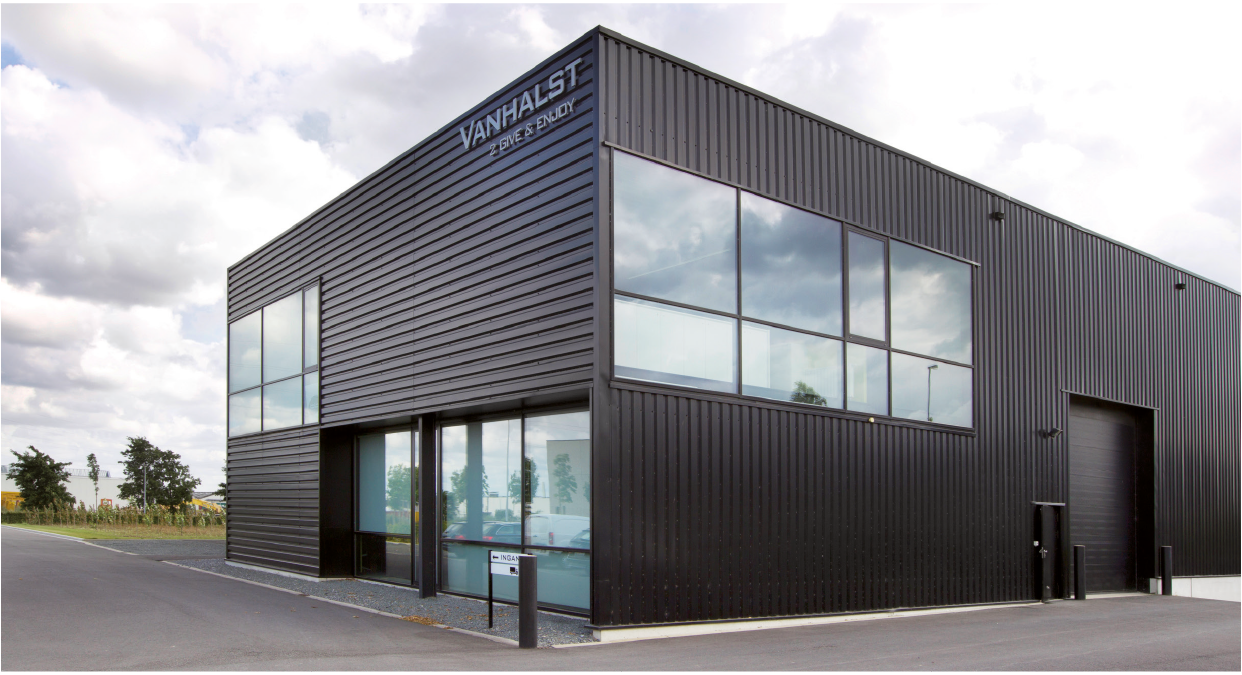 Respect for the environment

In 2009, the Vanhalst company building was awarded the ‘Quality Industrial Buildings of West Flanders’ certification mark. The Vanhalst family values are clearly reflected in the design of the building. Not only are creativity, simplicity, and functionality important, there is also a focus on the consideration for people, the environment, budget, and tradition.

In order to emphasize the extent of their involvement, Vanhalst also signed the ‘West Flemish Charter for Sustainable Enterprise’. For this, a company voluntarily commits to work proactively on specific topics. This charter is a tool for adding structure to a sustainable enterprise policy, and it is the driving force for a continuous improvement of environmental, social, and economic achievements.

The creation of a ‘life forest’ with 1,000 poplars (short rotation wood) on the grounds adjacent to the company building proves the fact that sustainable enterprise is at the top of the agenda. This commitment fits in perfectly with the continuous pursuit of a well-balanced concern for the economic and social impact of entrepreneurship as well as for the ecological consequences. 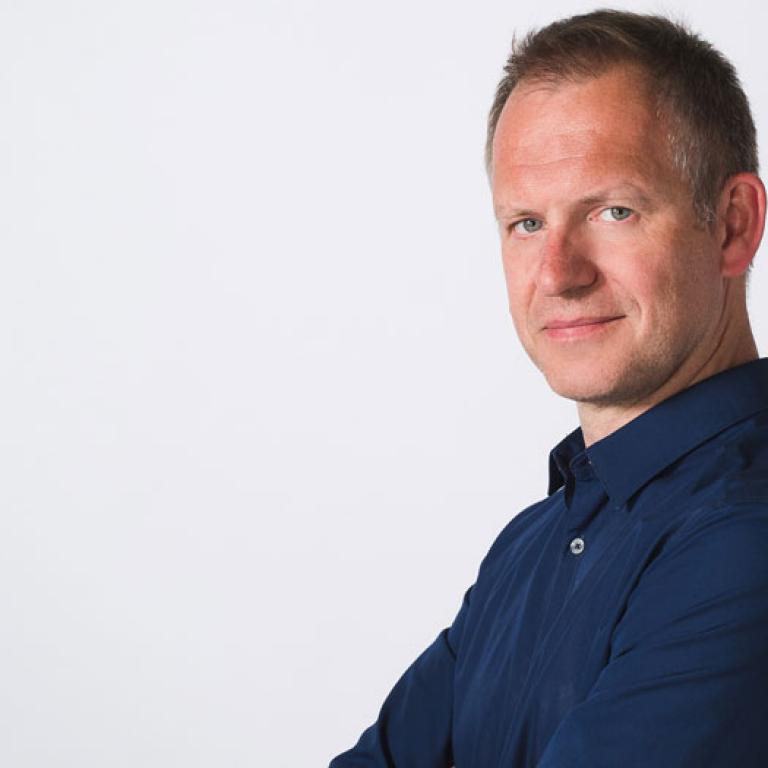 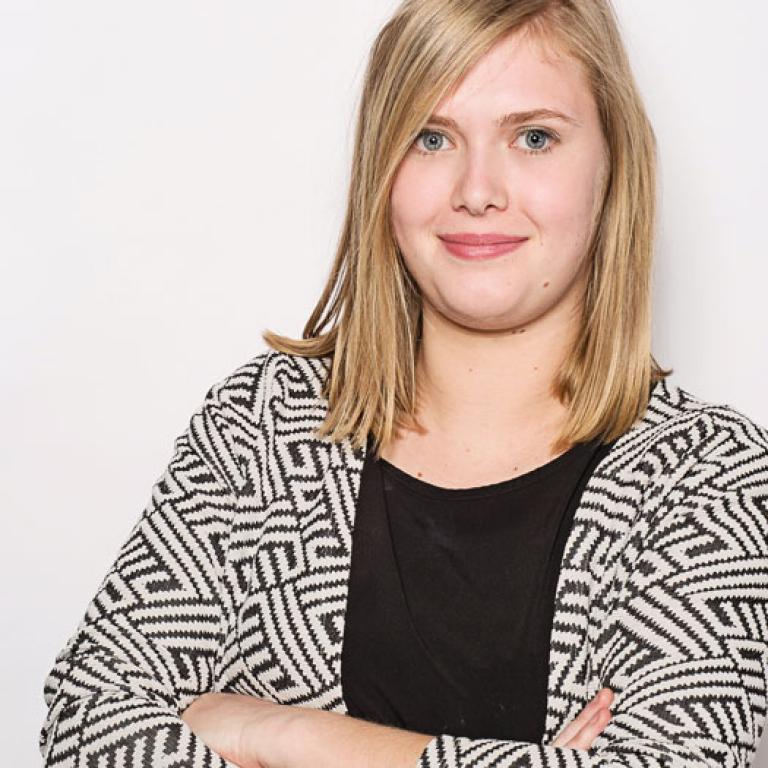 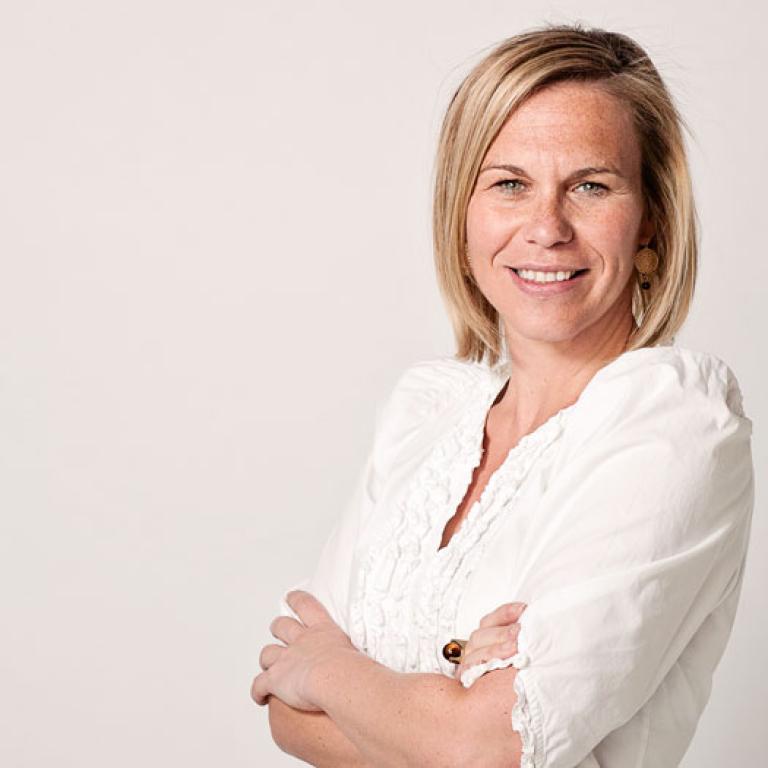 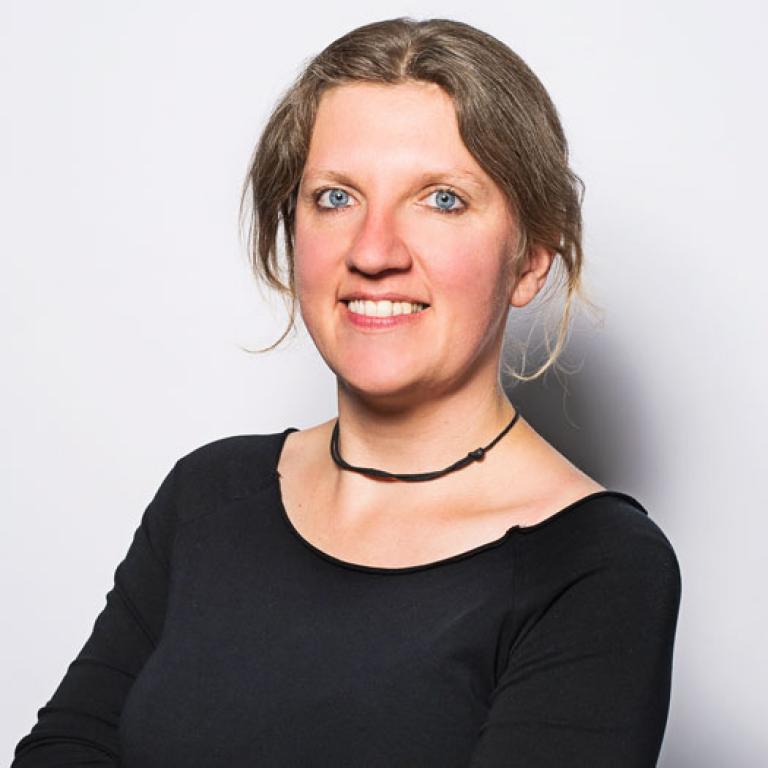